“The Balkans – the other Europe?” 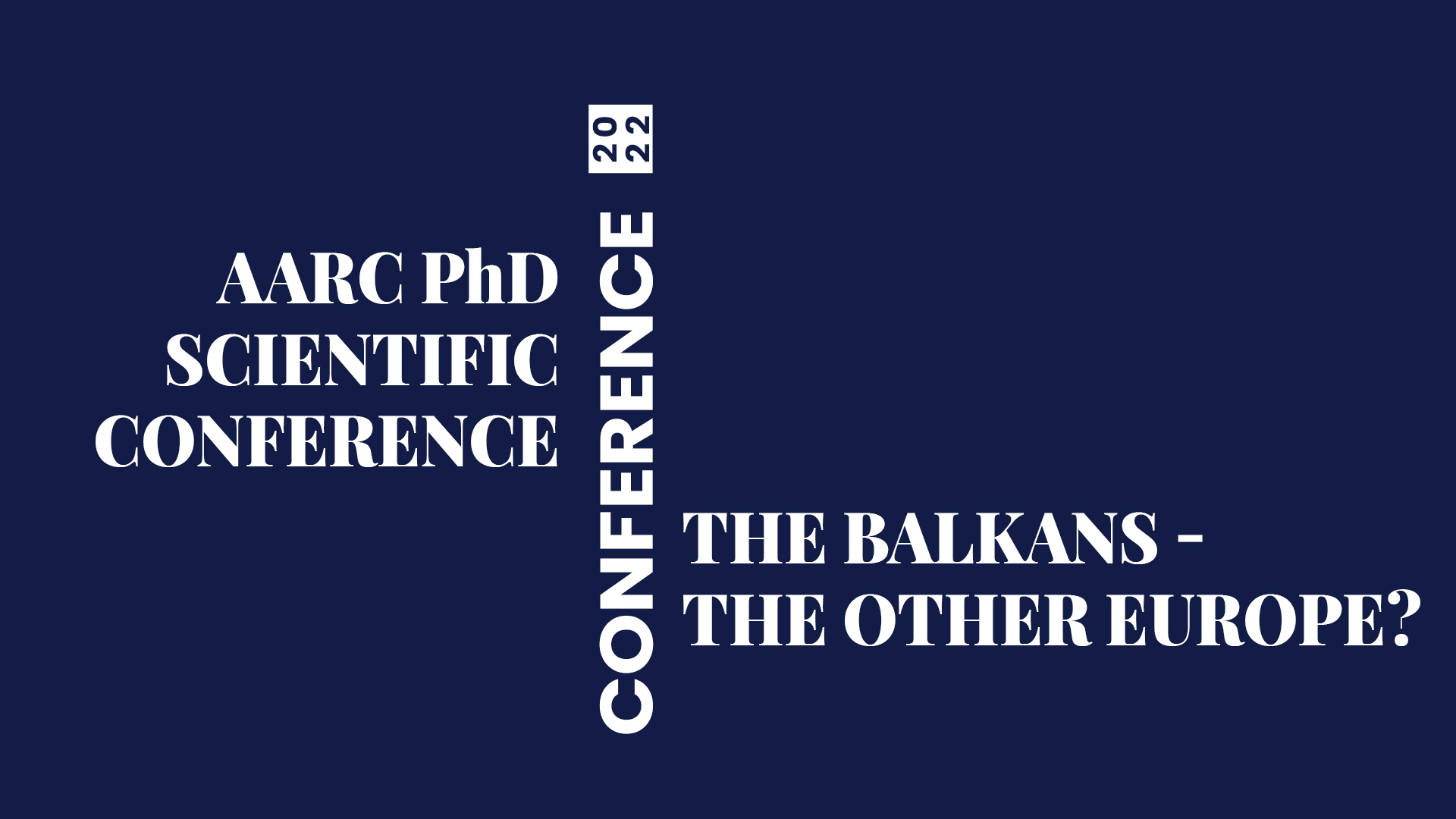 We would like to invite you to actively participate in the work of the AARC PhD scientific conference “The Balkans – the other Europe?“ with Your scientific and professional paper (report, study or debate) on 26th March 2022. The conference is jointly organized by the International University of Novi Pazar, Serbia, and the Rectors’ Conference of the Universities of the Alps Adriatic Region and will be held in Novi Pazar as well as online.

Marija Todorova in her eminent work Imagining Balkans notes “the Balkan Peninsula is undoubtedly part of the European mainland, yet the adjective Balkan’ can imply the opposite of European”. Historical past of the Balkans (Ottoman and post-Ottoman period) and the events which took place at the beginning of 20th century (outbreak of First Balkan War) and different political constellation influenced the development of the Balkans „otherness“, in sense that Balkans was imagined as backward, violent and uncivilized part of the world. These tendencies in perception of Balkans and its states as unreliable, instable, inefficient with incompetent bureaucracy as a total opposite of the European states which are the symbol of order, law justice and efficient administration, continues for decades. The region has to be seen in its real light with all diversities (cultural, national and political) that permeate every part of it. Thus not to be forgotten that the Balkans is located strategically for Europe – it is close to the Middle East, North Africa and Russia. However, the culturally diversity, geographic sights, economic potentials and many other positive aspects of the Balkan Peninsula are often ignored. Therefore, this conference aims to present a broader picture of the Balkans by developing better communication linkages and networking opportunities for the future.

We use this opportunity to cordially invite you to participate actively in the Conference.

Thematic areas and subtopics of the Conference will help you to identify the most appropriate dialogue to which you might wish to contribute with your work.

International scientific conference “The Balkans – the other Europe?” programme is structured into separate thematic units:

TEMPLATE FOR THE CONFERENCE